On this cycling vacation in Croatia, you will cycle in between the beaches and over the hills of Hvar, explore the green hillsides of Korcula, marvel at the great wall of Croatia in Ston, and sample delicious local wines in the Konavle Valley. 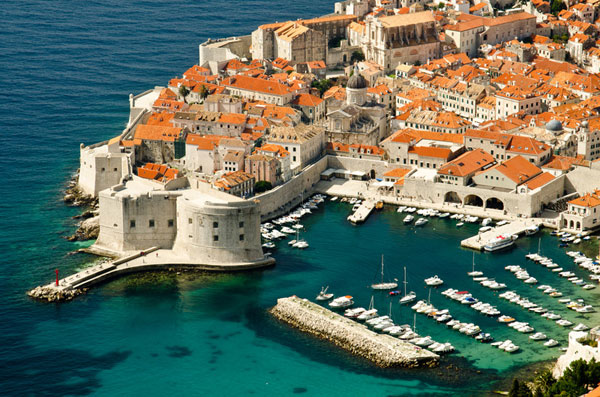 About the your European Cycling Vacation in Croatia

The jagged and dramatic Dalmatian Coast is dotted with over a thousand islands, which form an impressive backdrop to a week cycling around this delightful country.

As you cycle across Croatia, you will follow coastal paths, climb over green hillsides and explore the remote corners of some of the islands along the coastline.

Along the way, sample delicious local wines and swim in the crystal clear waters of the Adriatic.

Participants on this adventure vacation in Croatia, should be experienced cyclists prepared for some challenging cycling. 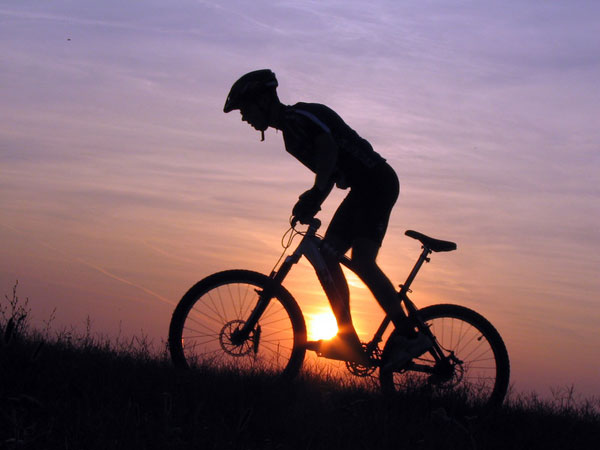 Itinerary for Your Cycling Vacation in Croatia

Arrive at any time for your cycling vacation in Croatia.  As fellow group members will be arriving throughout the day there are no planned activities until the group meeting at 1800hrs. On arrival please check the notice board in the hotel entrance for details of the exact time and place of the meeting.

Leaving Split, transfer to the island of Hvar for two days of cycling on the paths and routes that criss-cross the island. With over 10,000 residents, Hvar is the 4th most populous island on the coast of Croatia. This small island has a great history, and as you criss-cross the island on two wheels, discover the traditional way of live among the villages here. Cycle up and over the island, passing fields filled with lavender (in season) and other wild flowers. From the highest point on Hvar, look across the Dalmatian Coast and down onto the glittering water of the Adriatic. 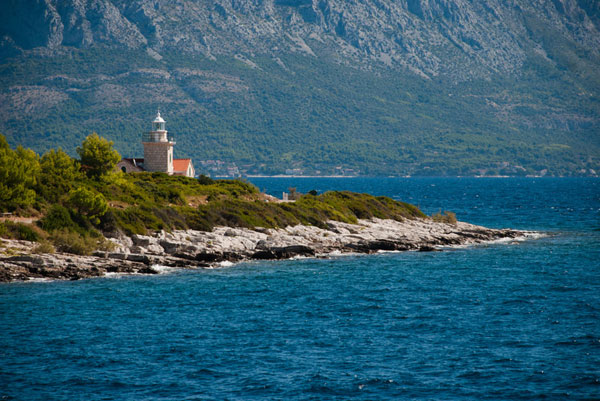 Whizz past stone built houses in the fascinating villages that we pass en route each day, before ending down by the water to relax on the beach after a day of adventure. There is a lot of ascending and descending while cycling on Hvar, which is a good introduction to the rest of the weeks cycling, but be aware that a reasonable level of experience is needed for the cycling on Hvar.

Take a ferry from Hvar to the island of Korcula, filled with terracotta roofs and whitewashed houses. There are countless quiet country lanes and off-road routes to explore around the island. Although there are no dedicated cycle lanes yet, this is a cycle friendly island and the tracks between vineyards and olive trees offer fantastic views down along the coast.

Korcula is often thought of as the one of greenest of the islands along the Dalmatian coastline, so getting to see the island by bike is a great way to get around and get closer to the landscape of Croatia. As on Hvar, there are a fair amount of hills to negotiate, so be prepared for some time in and out of the saddle as you go up and down the hills.

Taking a ferry back to the mainland, and on arrival cycle along the Peljesac peninsula. Following along the tracks above the coast road, the territory here is more rocky as it follows the coast along. We arrive at the town of Ston, dating back to the 14th century. Marvel at the stone walls around this town, once the second longest in the world.

After cycling to Ston, transfer to Dubrovnik, the jewel of the Adriatic coastline.

A leisurely day of cycling around the Konavle Valley today. Follow the tracks through the water mills, vineyards on a flat route that takes you around the verdant valley. Along the route, stop and visit the vineyards that produce some of the most delicious wines in Croatia. A great way to end the week cycling.

Depart at any time.